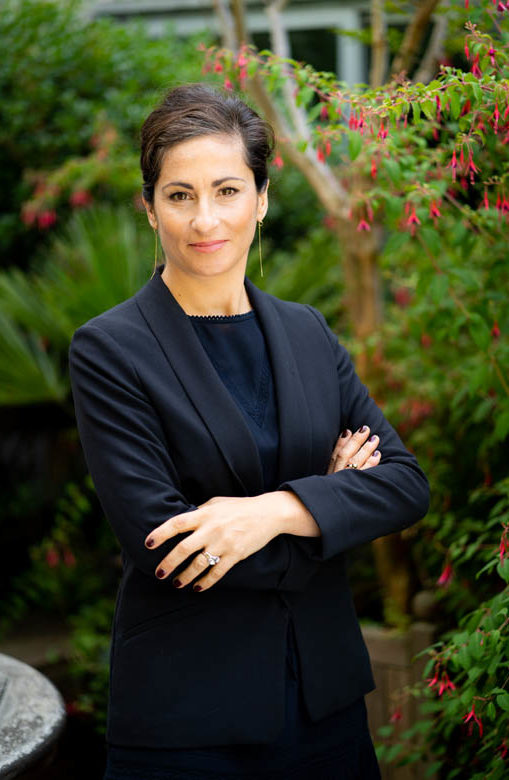 Since her arrival in 2014 at Alinea, Avocats Associés, Stéphanie has been providing proactive monitoring of legislative and regulatory developments in Brussels in many areas of European Union law relevant to collective professional organizations, both in the agri-food sector and the liberal and regulated professions. As a result, she regularly carries out actions to defend the interests of the sectors with European and national authorities. These so-called “lobbying” actions involve advice on institutional strategy, preparation of legal arguments in the context of regulatory and legislative cases, assistance and representation throughout legislative procedures as well as negotiations with the national and European public authorities. Finally, Stéphanie advises organizations on various legal issues involving European Union law and national law.

These actions notably led Stephanie to acquire expertise appreciated in European Union competition law and free movement of goods, in European consumer law, in general and specific food law, concerning agricultural production regulations, including that relating to wine products, international trade law and, finally, made her become familiar with bilateral trade negotiations between the European Union and third countries.

Stéphanie Pelet-Serra has worked for six years as a Legal Advisor at the European Commission, and as a lawyer at CMS Bureau Francis-Lefebvre office in Brussels as well as in the company Pernod-Ricard China in Beijing. 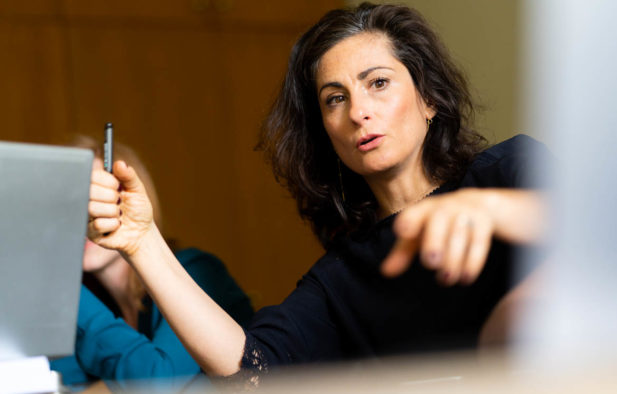