A new Year.
A strengthened team.
A new site.
And an intact energy to continue
to advise and defend you. 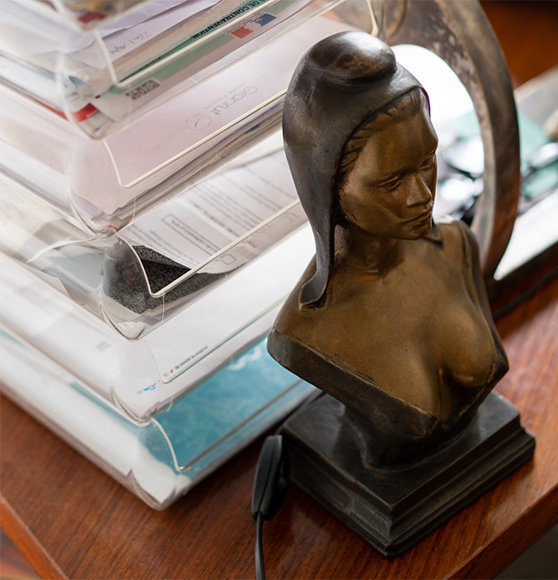 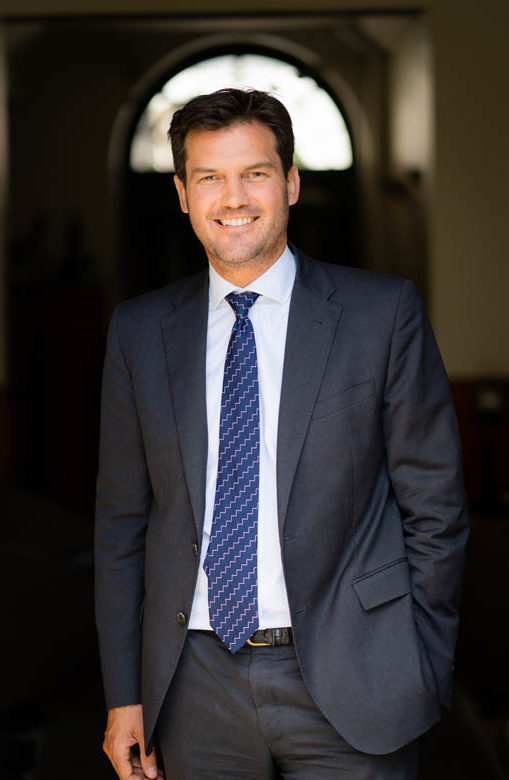 Before creating Alinea in 2006, Pierre Morrier practiced at Bredin, Prat et associés and at the European Commission’s legal department. He then joined the intellectual property department of the European firm Stibbe, Simon, Monahan, Duhot. For three years, he managed the Paris office of the lobbying firm Arcturus-group. 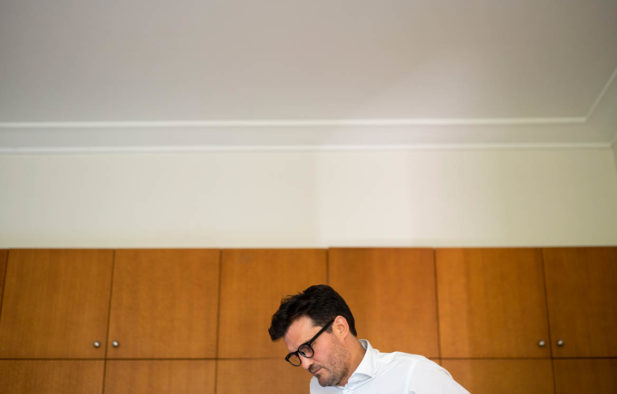